The French charity magazine Chari-T featured Jacqueline Depaul, a dual American and French citizen, in their Summer 2015 issue.  The article highlights Jacqueline’s charitable causes as well as her eclectic career.  The article is included in the imagery below, including an English translated version. 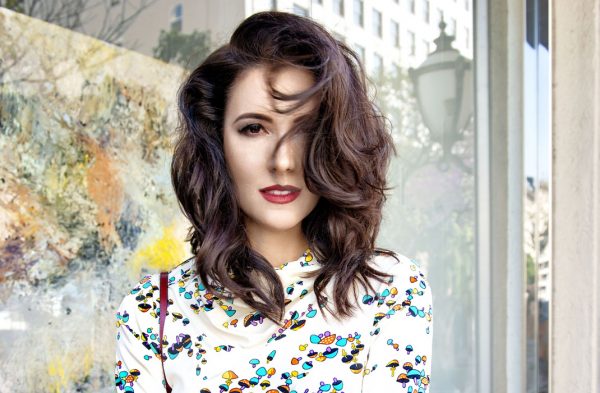 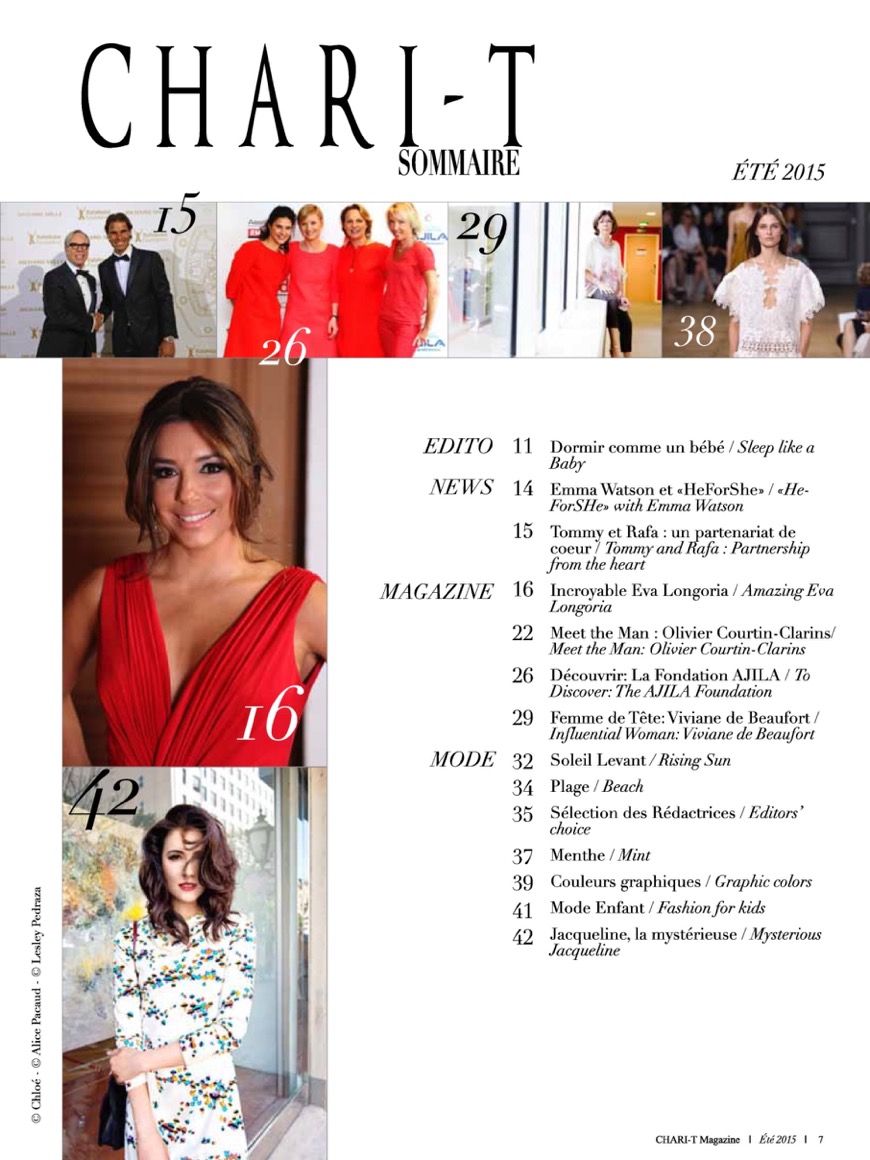 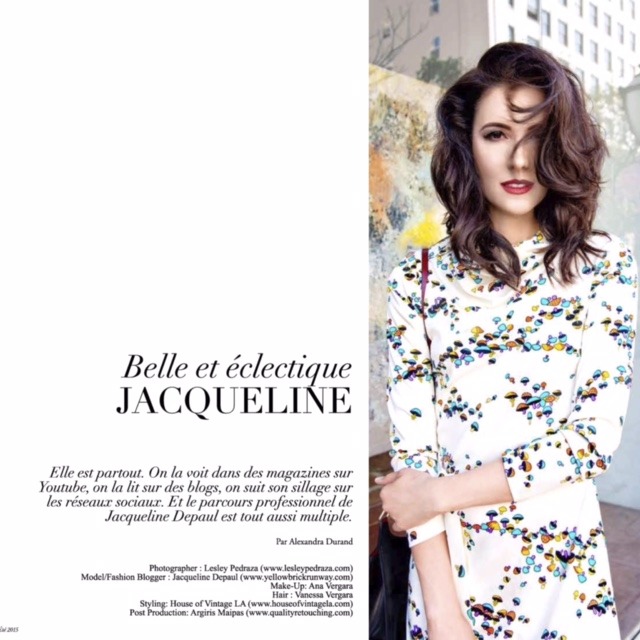 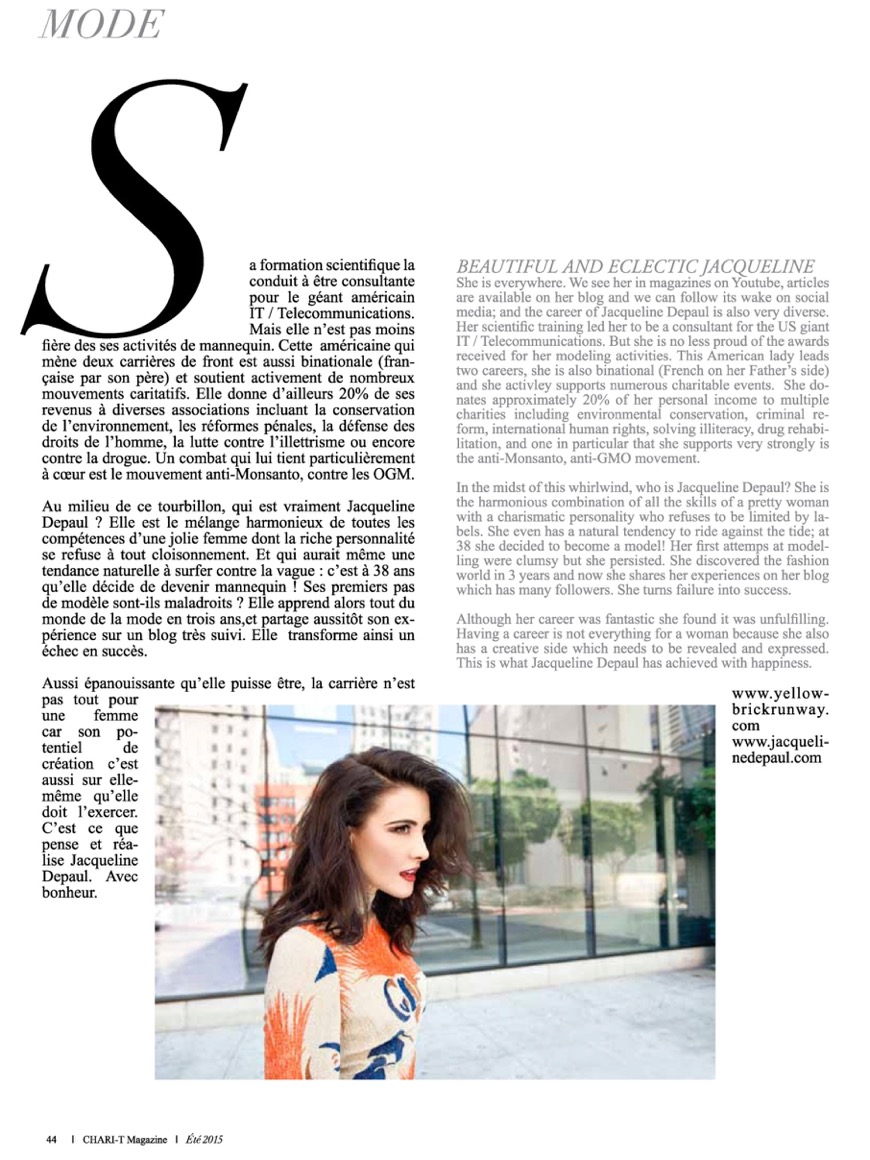 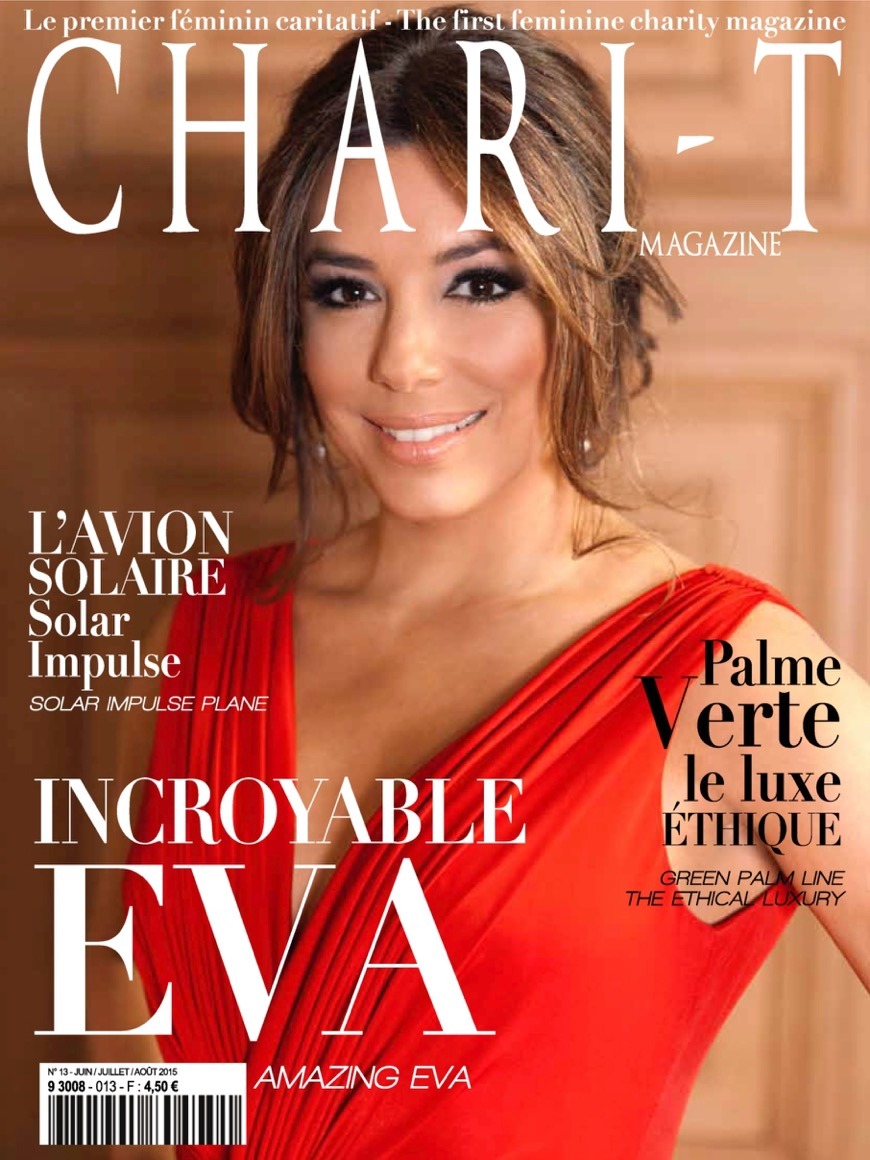 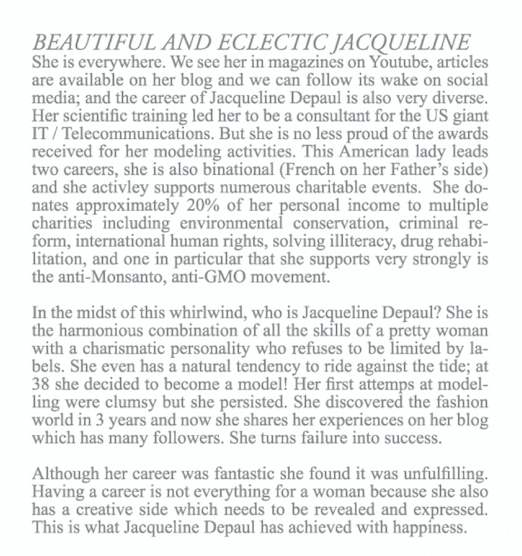 0 replies on “Featured in Chari-T Magazine”

Podcast Interview with Inspire and Influence